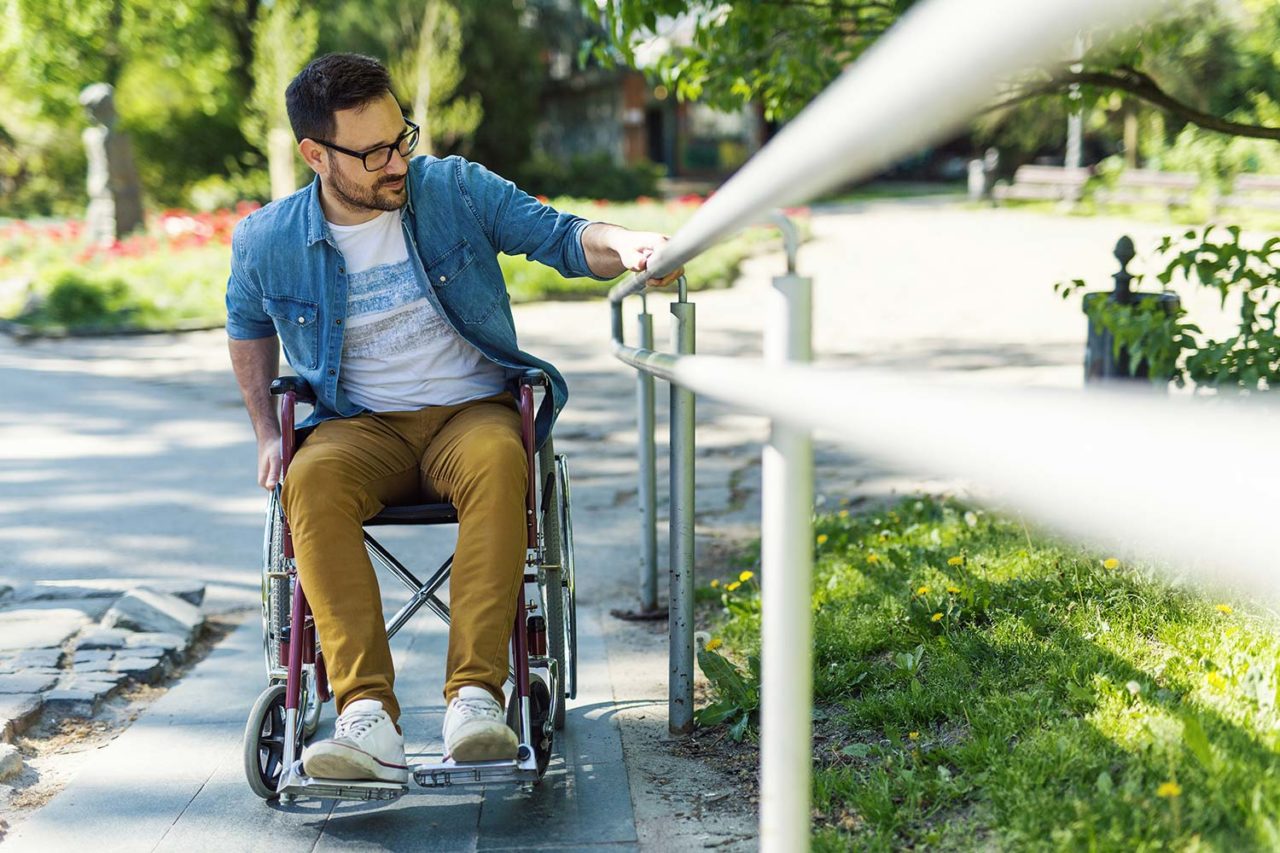 While the exact numbers are difficult to determine, research suggests that roughly 1 billion people in the world have a disability. Considering the vast amount of people that includes, one might say that little has been done to lessen the gap between people with disabilities and non-disabled people because of the stigma towards people with disabilities and special needs that still exists. A simple action that people can implement themselves is the way to address and refer to people with disabilities. Is the correct terminology “disabled” or “differently abled”? It’s an important question. A big step towards understanding the needs of people with disabilities is knowing the correct way to address them.
In this blog post, we’ll touch on the origins of the terminology and dissect how each term is received, viewed and perceived.
Why does it matter?
Language is how we as humans attempt to convey meaning to one another. The words we use reflect the social context in which they are developed and used, reinforcing attitudes and values for better or worse. This is why the terminology and the language we use day-to-day is vitally important.
The disability rights movement of South Africa accepts both the terms “disabled person” and “people with disabilities”. However, terms such as “physically challenged” or “differently abled” should be avoided. We will delve into that after taking a look at a brief history of the origins of these terms.

A brief history
The origin of the phrase “differently abled”
This phrase was coined by the US Democratic National Committee in the early 1980s. It was considered a more acceptable term than “handicapped” (a term that can be traced back to the early 1900s when used in relation to people with disabilities) or “disabled”.
The origin of “persons with disability”
In 2007,” persons with disability” was outlined in the UN Convention on Persons with Disabilities and remains the international standard
The best terminology to use
The choice between “differently abled” and “disabled” may split opinion, but it can be agreed that the majority of people hold a preference for language that focuses on the needs of the individual and the people themselves, rather than drawing attention to impairment or perceived lack.
It is also true that the preferred terms may continue to change with time, but two themes are likely to remain the same:
1. Empowerment rather than weakness, for example, using “able” and “adaptive”.
2. Person-first language is preferred, for example, “people with disabilities” rather than “disabled people” or “differently abled people”.

The reason why “differently abled” is often poorly received is that it is a euphemism, hinting at disability being something odd which is both belittling and patronising. Furthermore, in truth, we are all differently abled as each of us is better or worse than the next person at performing different tasks or activities to some degree.
While “disabled person” is a far better phrase, it lacks person-first language and hence defines the whole person as ‘disabled’. Using the phrase “people with disabilities” acknowledges that there is much more to the individual than what other people perceive as an impairment.
What’s in a word?
The language we use produces the impressions, reinforces values and attitudes, creates a narrative and illustrates imagery. A worthwhile endeavour is to use language that reinforces positive attitudes, values and stereotypes that can further progress. 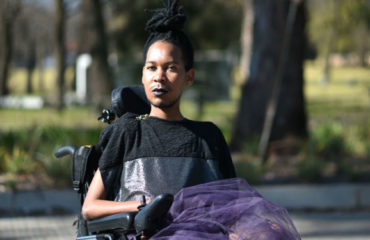 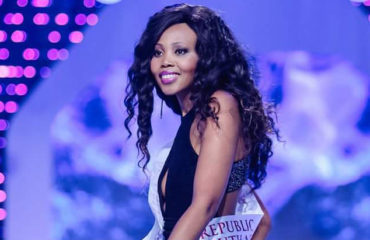