University Accessibility Hub (UA Hub) is honored to have Ms Lebohang Monyatsi as our first Ambassador for Universal Accessibility. Ms Monyatsi, agreed to be the Ambassador after hearing about the vision and mission of UA Hub. She brings on board her passion for disability inclusion. She has for many years also, by doing what she is most passionate about, broken the stereotypes of people with disabilities.

Lebohang has shown leadership in many areas of her life, including working within human resources development in the private and public sector. Lebo has a Bachelor of Arts degree in Social Psychology and is currently completing a Bachelor of Communications Sciences through the University of South Africa (UNISA).

Her most recent achievement was being crowned 1st Princess at the first Miss Wheelchair World held in Poland in October 2017. This achievement was built on many other firsts in the fashion and modelling industry, including being the first African woman in a wheelchair to be a runway model, and being the only finalist with a disability in the Face of the Globe 2017. Lebohang is also an international athlete, having represented South Africa in wheelchair basketball at the 2012 and 2015 Paralympics, 2009 World Cup, and various friendly games.

She comes from Vryburg, a small town in the North West Province. She was diagnosed with polio at the age of three which affected the use of her leg and resulted in the inability to walk by the time she reached the age of 15.

Her perseverance is shown in the way she got herself to the Miss Wheelchair World. Although representing South Africa, she was unable to find sponsorships from the public or private sectors. She therefore took out a personal loan. This experience made her even more determined to raise awareness about inclusion and universal accessibility especially for those with disabilities. She sees her actions as building on those who have come before her, and hopefully paving an easier way for others who will follow.

Lebohang is driven by the quote “be the change you wish to see” and she has made and continues to make this possible through leading by example. 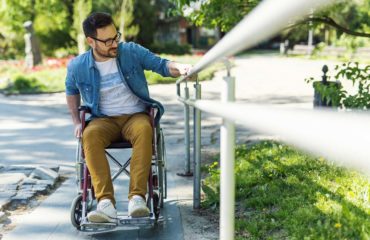 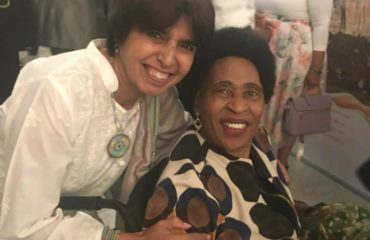 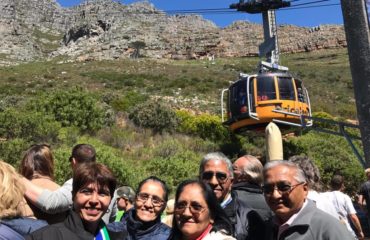